“Secondary Infertility”, is what my doctor said.  To me that was just a contradiction.  Infertility was something that was revealed the very first time you were trying to get pregnant. I had a healthy toddler that I had no trouble conceiving or carrying to term. Turns out, like so many women, I had been believing one of the many myths of fertility:  Once you’ve had a baby, you will have NO trouble having another.  And as much as it felt like it—I was by no means alone.  Who knew that nearly 3 million women in the US suffer from secondary infertility every year.

The journey to my diagnosis was probably not unlike many other women—I had a plan- about 3 years between the kids would be a perfect spread—enough time to enjoy my first baby and a good gap for them to still be close.  But you know what they say – you make plans and God laughs. And as unfathomable as that was to believe, my fertility journey did feel like a cruel joke. Three miscarriages in 2 years—one on my actual birthday, a difficult D&C, endless testing and probing…..never mind the guilt I was feeling, trying so hard to have another baby and taking so much precious time away from the baby that was here.  But still I was counting myself lucky.  My RE honed right in on my problem-I had a blood clotting issue which meant I could conceive I just could not hold a pregnancy.  Enter LOVENOX! The dream blood thinner. After my IUI resulted in a viable pregnancy my daily shots began and continued every day for 10 months. And even though I felt like a pin cushion, it was a miniscule price to pay to welcome another baby into our lives.  I should pause here and reflect on OUR—after all, my husband was going through all of this too. And like so many of our amazing husbands and partners, who sit quietly in waiting rooms, holding our hands during ultrasounds, making us tea after morning injections – he was a constant source of strength and honestly the financial rock but his heart was breaking too.

So, after 2+ years of tremendous sadness and loss, our second son was born.  We felt so blessed and lucky that our moment of struggle had passed but it was never lost on me that I was FOREVER a part of this amazing membership of women, these fertility warriors. Women I had learned so much from and from whom I gained so much strength.  And many years after my own journey I was able to pay that forward when I got an opportunity to work in the fertility field. To know that I could somehow make a difference to couples still struggling with infertility felt so humbling. To be able to just let one woman know that I knew what it felt like when someone said “wow, there are 4-1/2 years between your kids, did you really want that much of a gap?”

Sadly, there is still too much shame, embarrassment and judgement in infertility. I think I never shared my own story much because of that, but then I read a great quote…. “if we don’t own our stories, they own us.” So to all those past present and future fertility survivors out there--keep the sharing coming  and hopefully we can reverse the stigma of infertility one story at a time.

You would think that after 16 years of telling my story so many times, I would have it memorized, but truth is I do not.   I am certain that my subconscious has pushed so many of those memories away in order to somehow convince myself that I am okay, and past it all.   One of my dearest friends, and fellow warriors Lisa Rosenthal once said it best…” we are not former fertility patients, we are recovering fertility patients”. My story started the same way most everyone else’s does. Meet your partner, settle down, save some money, start your family.    I was a terrible student, and never quite knew what I wanted from life, but one thing I knew for certain was that I would be a mom.   I would be that young, cool, stay at home mom, I would breast feed, I would attend mommy & me classes, and then be in the preschool drop off lane by the time I was 30. This was what I envisioned for my future, so when I was told that I had a less than 2% chance of ever getting pregnant on my own, you 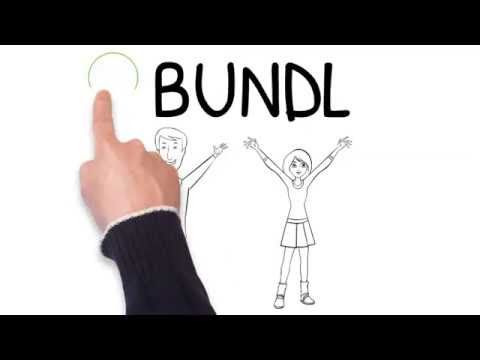